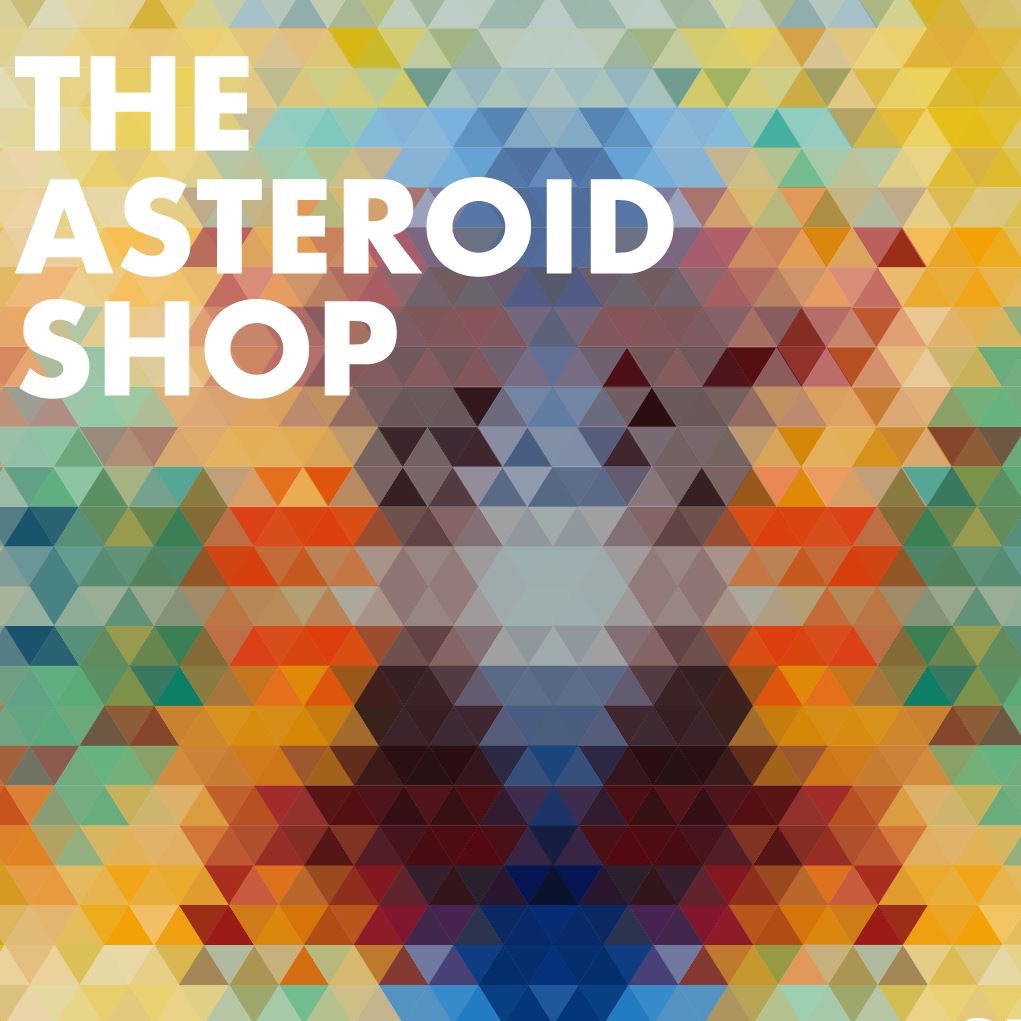 The Asteroid Shop is a band from Los Angeles, CA that has carved out its own musical landscape with their new song ‘She Moves.’ If you took The Ravonettes’ fuzz, The Black Angels’ atmosphere, and The Smiths’ pop sensibilities, that would only begin to describe The Asteroid Shop. You could throw a dash of blues rock and shoegaze in for good measure but after that you’re basically just describing the L.A. quartet.

The single that you should be drooling over today is ‘She Moves,’ which was recorded May 2018 at Station House Studios, Los Angeles, CA by Mark Rains. The track was also mastered at Sterling Sound resulting in a high quality professional master. Basically what all this means is that this band has put their money where their mouth is to record a sensational sounding modern single.

Ben Hilzinger’s drums sound like like early Led Zepplin and are raw and in your face. Phil Cobb’s guitar work really weaves nicely with Eric Brendo who wrote the song. We cannot forget Brandon Graham, who keeps everything locked in the pocket holding it all together with that wonderful bass groove. This band works well together and we look forward to hearing more from them. It’s great to see them not drench everything in reverb and to be able to pick out all the instruments making for an easy listen.

They have come a long way since their self-titled release back in 2011 which you should definitely search on Spotify. For now, the growth of the band and their new euphoric sound is encapsulated perfectly in ‘She Moves.’ Go and listen now on SoundCloud.